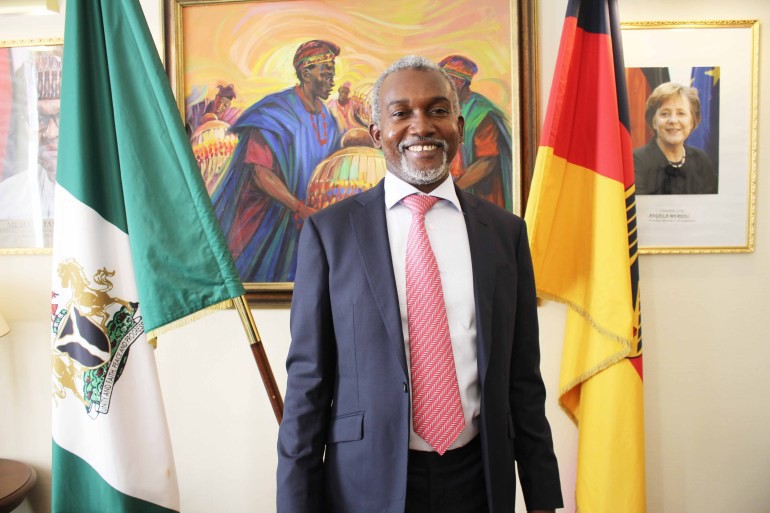 Nigerian embassy Berlin Germany, finally gets an ambassador after a few years of waiting, and as usual Afrobizgermany was there to cover the arrival of H.E. Amb. Yusuf M. Tuggar a former member of parliament, who is now in charge at the helm of affairs at the Nigeria Embassy Berlin. He was received at Tegel airport by the Deputy Head of Mission, Amb. Mobolaji Sakirat Ogundero and staff of the Nigerian embassy on Friday 25th August 2017. The convoy then moved from Tegel airport straight to the scheduled breakfast meeting with the Nigeria community Germany (NCG) and Niegrians In Diaspora Organization (NIDO) members at the Adina hotel Berlin.

Members of the Nigeria community Germany expressed their joy at finally getting an ambassador after a few years of waiting and they pledged to work with the new ambassador to bring a positive effect on Nigerians in Germany. While the ambassador assured Nigerians of a better time ahead, in his words “I will like to begin by assuring you that every Nigerian life matters and it is made to feel that it matters and at the same time being a Nigerian comes with a lot of responsibility, I am not the only ambassador here, we are all ambassadors”.

On Monday 28th August 2017 H.E. Amb. Yusuf M. Tuggar, is prompt on time and was taking on tour of the embassy by the
Deputy Head of Mission, Amb. Mobolaji Sakirat Ogundero, as he inspected the embassy facility and met his working staff,
he also met with Nigerians who were at the embassy for passport and other consular matters. 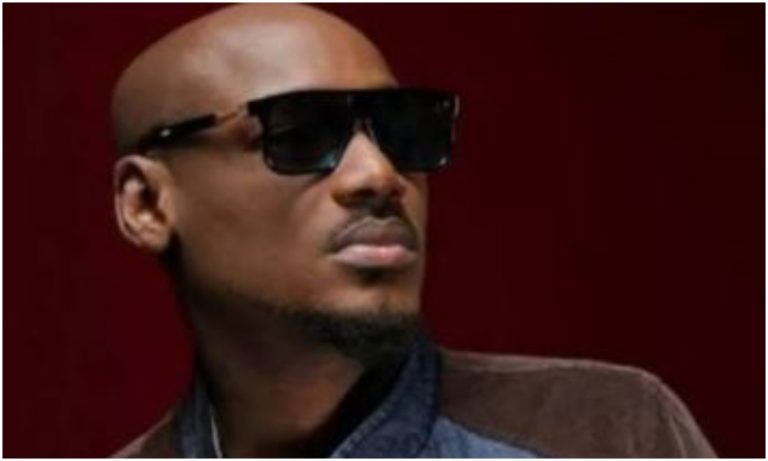 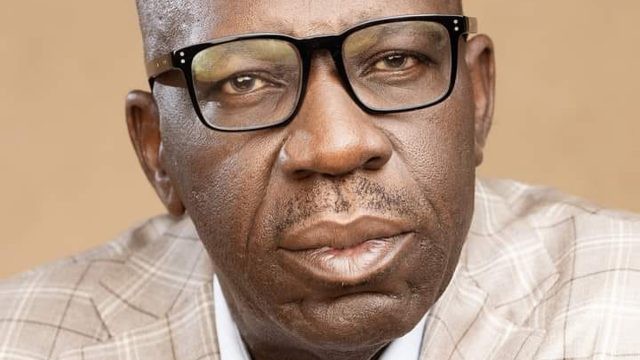 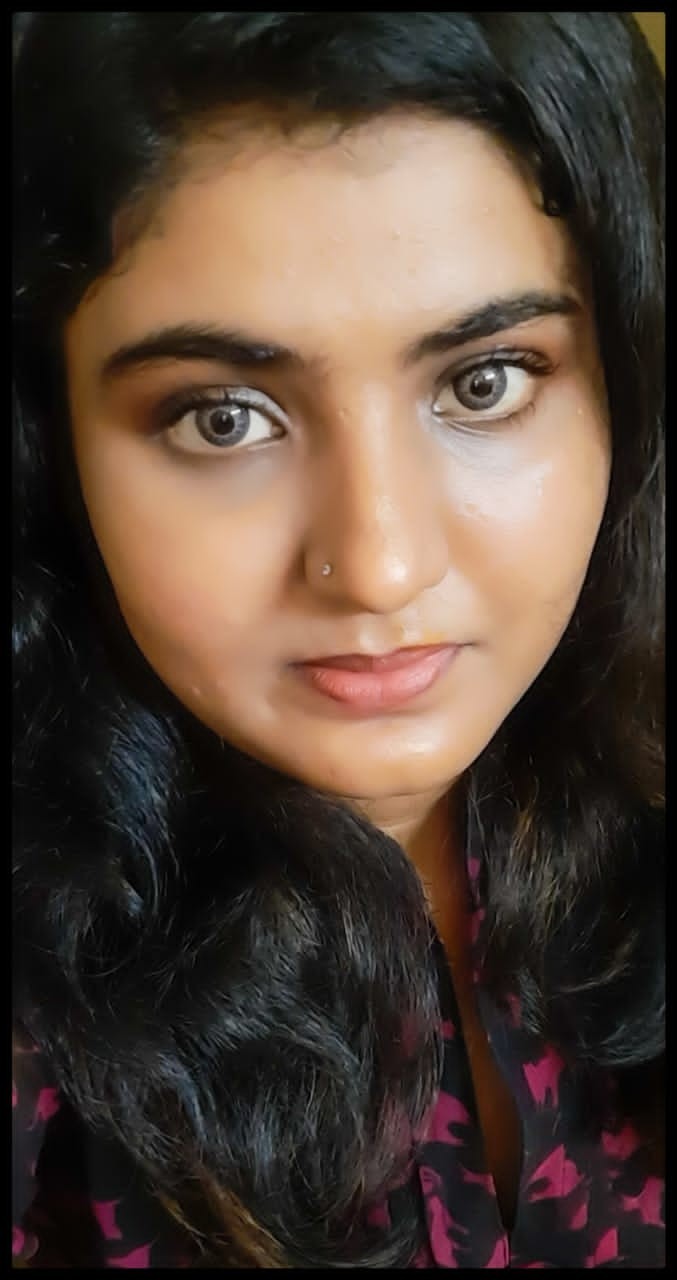 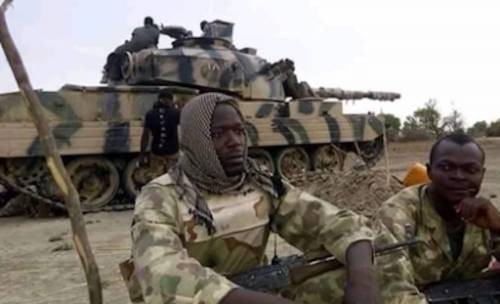 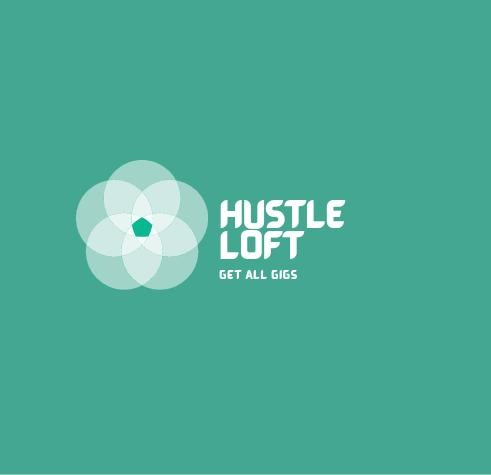 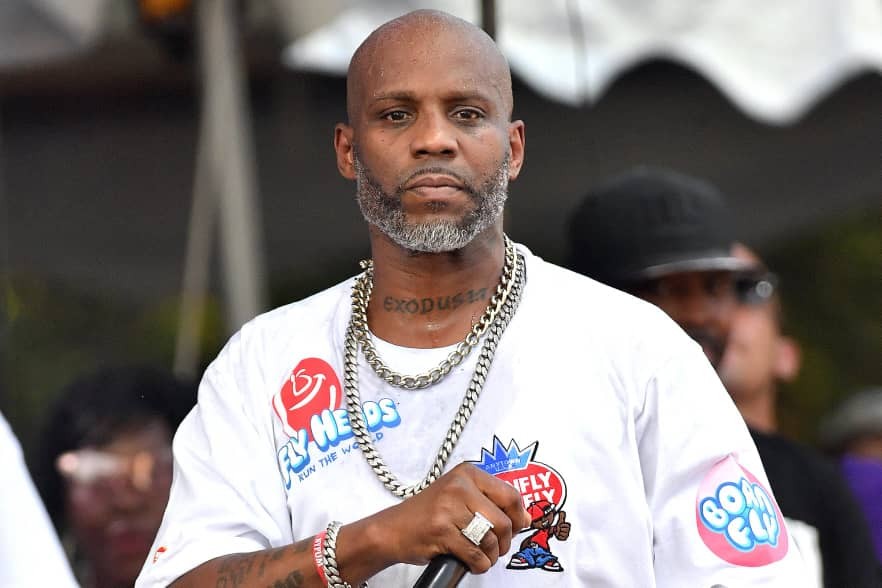 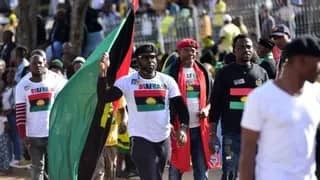